Skip to content
Home » Blog » Projects » Tell Me About ... » Objectification as a Kink 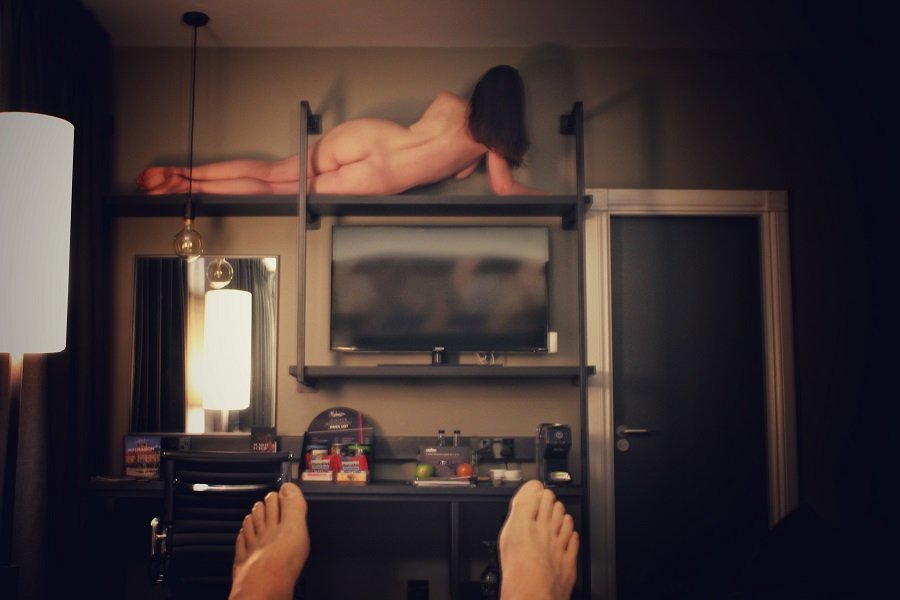 I have an objectification kink.  I always feel a bit embarrassed about that because it seems wrong to want such a thing, but then again I guess a lot kink seems a little wrong, in a good way of course.  I don’t enjoy just any objectification though so it has to be the right kind, at the right time, done in the right way. But all of those elements present and I find it really powerful. Objectification in a BDSM sense is actually really broad and can involve a range of different activities. As with anything, what forms part of objectification for you will be down to your own perception and the sorts of things you find enjoyable.

In some ways, a D/s relationships itself can probably be viewed as using objectification, for usually the submissive will see themselves as being owned, and will often offer their body to be used for the pleasure of their Dominant. While the thought of this was thrilling to me when we first started out, those sorts of things feel quite usual now and so it takes a bit more to push me mentally to a place where I feel the full force of HL’s objectification of me. It happens sometimes through the way that he talks to or about me, sometimes it comes from the things that we do in play, and sometimes it is part of the way I end up thinking about myself.

I am not really one for being called names and things. Being referred to a ‘greedy’ or ‘desperate’ in a sexual context will be hot, but being called a slut or a whore won’t have the same impact. It doesn’t upset or bother me but it doesn’t turn me on as I know it can for some people. Being spoken about in a way which detaches me from myself is what really works. Third person can be good, or just a commentary which sounds in some way detached.  HL uses intimate inspections and these would fall into this category.

Being part of the Furniture

Often people will objectify someone by asking them to be a piece of furniture or to provide decoration. While this is something that I think I might enjoy, it is not something that we have done much of. The image above would come under the sort of things that we have tried; HL enjoys a glass of wine while I become part of the scenery for him, and I think that to make it part of a longer scene could work really well if we manage to find some extended time together. I have thought a lot about being displayed for others and objectified in that sort of way and it is something that I find appeals to me.  In reality I think that my anxiety would get the better of me and I would push back and try to wriggle out of it, so I would need to be made to do it.

The Things That We Do

Basically for me, objectification taps far into my humiliation kink and can push me deeply and successfully into my submissive headspace. It is an area we have been exploring more of recently and that has allowed me to understand more about why I like medical play and some of the role play that we do. I have also written about wearing a hood and about going out while wearing his collar and cuffs which make it is obvious what the relationship is between us. I think that so far, one of the easiest and most effective things we have done has been a sort of sex doll scene.

During this sort of play, HL will depersonalise me and make it clear what my uses are. He uses a running commentary to really get inside my head and to comment on the way that my body is responding for him. I am not sure quite why this is so effective for me, part of my weirdness I guess, but I think that for him, feeling that he has a job to do – check out the complaint on the faulty toy – means that he can be more detached from me than he usually would. Although he is getting more comfortable with making the sort of comments that work, it still goes against his nature. In our relationship, he knows that I have some hangups about my body and so he has always been very careful around anything which could be seen as negative or critical.

I think that in time this sort of approach will perforate through into other areas and he will use it and adapt it to suit the situation. I have always known that he can make me his with one word, but I think that he still errs on the side of caution, as ultimately he is a loving husband addressing his wife. I do see the difference in his Dom side and the more it works for me, the stronger it is for him, so I definitely have a role to play in encouraging him with this. When he sees the signs from me that what he is doing it working well, his sadistic side kicks in and he starts to revel in taking me apart, slowly, piece by piece.