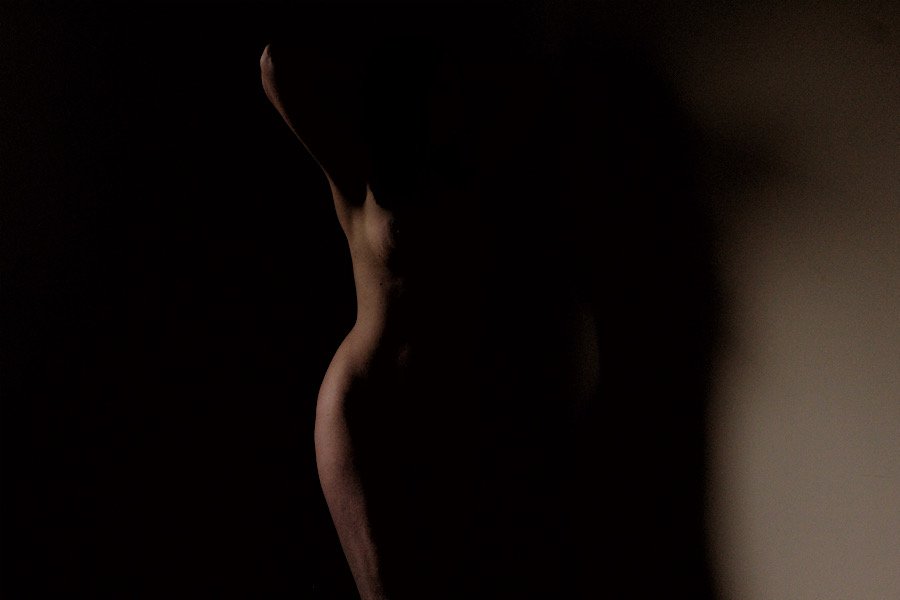 According to the psychologist Carl Jung, the Shadow Self is made up of the aspects of our personality that we choose to reject and repress. Most of us never know our shadow as those elements remain in our sub-conscience and only manifest themselves through what he terms as projection, where we openly dislike these traits and behaviours in others.  He argues that we distance ourselves psychologically from the behaviours, emotions, and thoughts that we find dangerous and that, rather than confront them, our mind pretends that they don’t exist.

Examples of things which are part of people but they choose not to acknowledge would include aggressive impulses, taboo mental images, shameful experiences, immoral urges, fears, irrational wishes and unacceptable sexual desires. Clearly anything which we find unacceptable to our moral idea of who we are could form part of our shadow and, therefore, it will vary from person to person, and from society to society. Although I can’t say that I am really a follower of Jungian theory, I do find it interesting and thought that it fit the Sinful Sunday prompt of shadows quite well.

I would say that as a person I know myself quite well and would be accepting and aware of some of my shadow behaviours. Perhaps that takes them away from it being my shadow self as they are now in my conscience, but that would sort of ruin my post so I am going to stick with it. I am not a psychologist so apologies to anyone reading who is, and feels that I may have misrepresented the idea. Although I am open on my blog about some of the types of behaviour and thoughts listed above, I still live in the shadows in terms of the outside world.

Even the image I have chosen is not the one I wanted to post where a lot more of those parts of me society would feel I should hide, were visible. So I do temper myself and this leads to frustration for me at times. I would like to cast off my shadow and step into the light, but I don’t feel that my life could take that right now. There are definitely things that I have repressed, but others that I have accepted in myself and yet am not willing to stand judgement for by others. I use risk to act as my conscience and it moves between the two parts of me which exist in the two different worlds.

I weigh up the risk to keeping my reputation intact and take only the chances which I feel would be more easily explained away. This does not sit well with me and I long to be able to live a life where I can feel more authentically me, but currently, my livelihood is too important to shift the scales of risk in the direction I would like them to go. I suppose because all of this is considered consciously, the projection which would, according to Yung, cause resentment in others doesn’t exist, and I admire those who are braver and more authentic than me.

I do resent the social constraints placed upon me which I know is a different thing. This image seemed to symbolise the situation I find myself in as the shadow created on the wall is barely discernible now, due to my need to darken more of the image that was intended. It pushes most of my body into the dark shadows so that I become almost merged with the other part of myself. I am left with lots of darkness and lots of shadow and just the small outline of light which traces the curve of my body. This is not how I want to be seen, but it feels like all that I can show at the moment, and so I have settled on this for now.

Part of the original version of the picture is used for the featured image so you can see the difference. All I did with the edit was to increase the shadows a little.

Please kiss the lips to see who else is coming in or out of the shadows!
Click here to see more of my images  or read more from my Submissive Journal