This is one of the images that we took for the letter H prompt earlier at the beginning of December. I was going for hourglass but when I saw it, it looked far less hourglass than it had looked, or indeed felt, at the time. I decided to go with the Hat and Heels picture but this one was left over so I thought it would be good to post it before moving on and into the new year.  I did mess around with effects as you can see from the featured image but none of them really seemed to create the effect that I had in my mind, so this one remains cropped a little, but unfiltered. 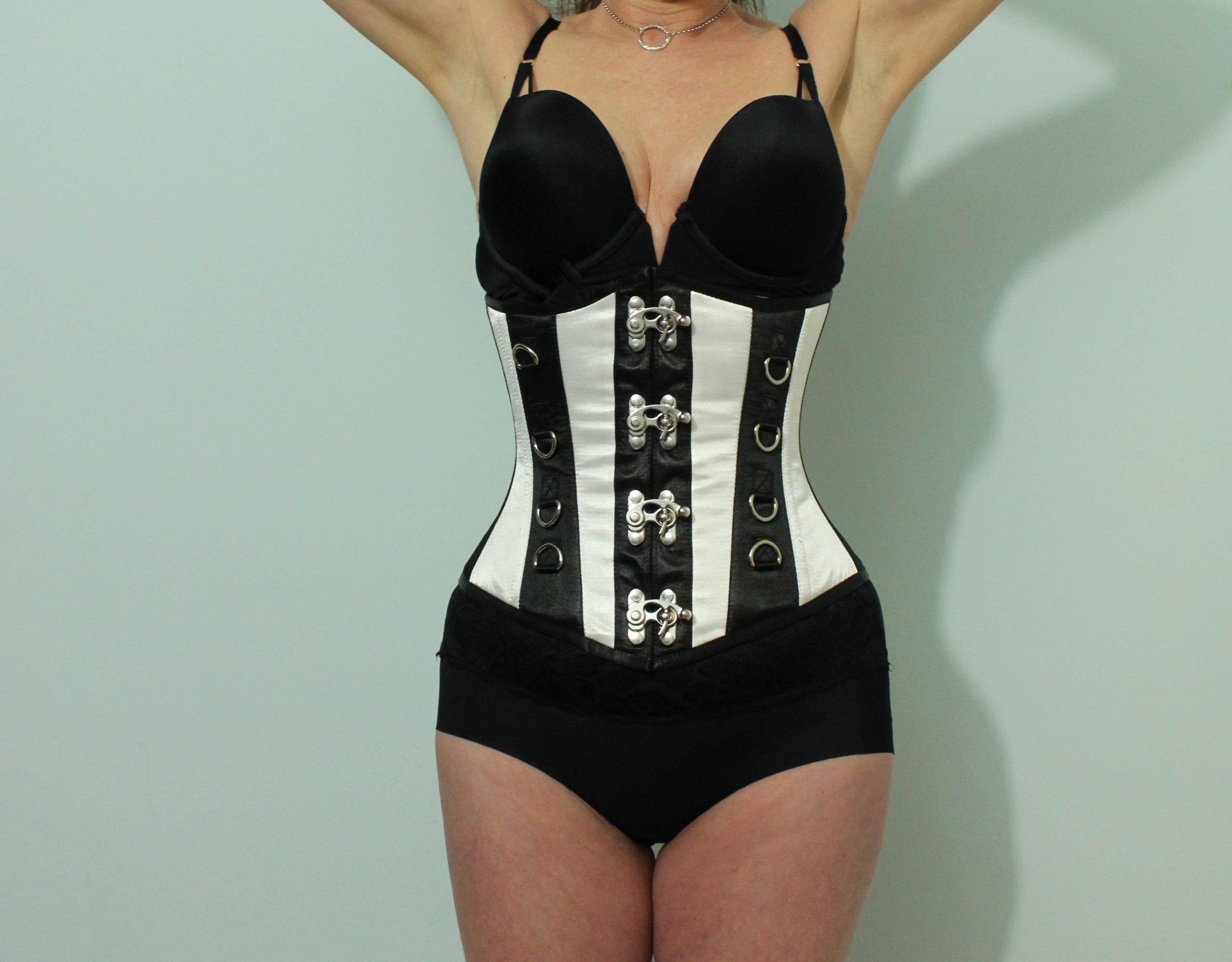 I have really enjoyed being part of Sinful Sunday and would like to take this opportunity to thank the amazing Molly for all that she does to support, encourage, inspire, and provide a place for us all to post our images. I have made no secret of the fact that being part of this project has helped me personally in ways that I could never really have predicted before I began. I have learnt a lot from Molly’s prompts, as well as from the comments that others have been kind enough to leave. Although some of my images I take myself, many are taken by HL and so we both share not only the experience of taking them together, but also the feedback that we get.

I had a wobble at the start of the year where the risk to me professionally meant that I pulled back from posting the sorts of pictures that we had been. While I still love to view the sorts of images which challenge some of the ideas that society has, I was no longer able to take the risk of pushing those boundaries on a personal level which I found frustrating. After a couple of months without taking part in the meme, I returned with a more subtle, less revealing range of pictures and the challenge of creating something which wouldn’t incriminate me on the level that it might have before, has actually been a good thing for HL and I in a creative sense.

Looking back is always a good way to gain ideas and explore thoughts about where you want to go in the future. I have read many posts so far from others about exactly this, but have been so busy with my head firmly stuck in providing a Christmas experience for others, that there has been no real time for me. I now have a week to change that, and as part of the process, have begun with a little reflection of my own and have put together a little sequence of my Sinful Sunday posts of 2019. I hope that you enjoy it.