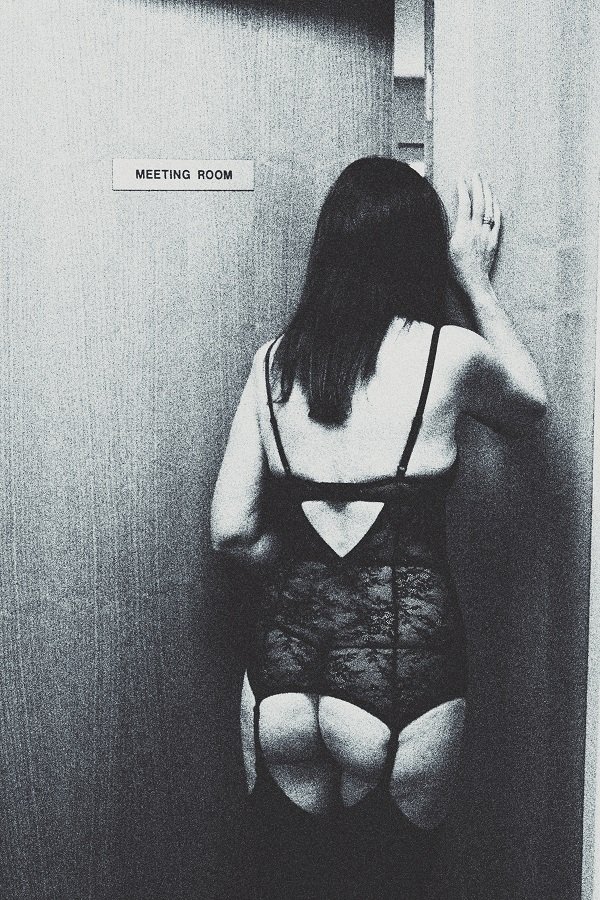 Jed was a watcher. He watched all day and he was damn good at it. It was his job, after all.  Sometimes he got carried away though and that was what had happened at The Unit. They had told him to switch the cameras off, but that had just piqued his interest. He had tried not to do it, and for a while he had succeeded. The fact it was only once a month had made things easier to start with, but in the end it got to him. He felt that was justification of sorts. He had held off, so in a sense he could be trusted, and that gave him the boost that he needed to take a proper look.

The footage showed people coming and going in various parts of the building, but it was the meeting room which held his interest. The girls came and it was as if they didn’t know what would happen there. Nervously they waited, some taking a peek as they stood, listening for the instruction to enter. He wanted so much to know what went on in there, but that was one place his camera eye could not reach. He had wondered about something unofficial but that seemed a breach somehow. He wasn’t like that. He wasn’t dishonest. He wouldn’t spy on them, he was a watcher, not a creep.

And so he had waited, the one camera on, and when the time was right he had left his station to go and see. He knew they were in there a while, he had studied his illicit recordings with care, so he reckoned he would have time enough before the girl came out and the next lined up. He only wanted to see what the men were up to with her in there.  He grew hard just watching the footage over and over on lonely nights and, during the months that had passed, his mind had played with fantasies like he had never known before.

As he lined himself up at the door, like the girl had done before him, he held his breath. He moved a little to gain a better view of the inside of the meeting room. It was darker than he had expected it to be and it took a while for his eyes to adjust. It was one of those moments when you take in the scene without really understanding what you see and then, suddenly, it all clicks into place. It all makes sense. He knew then what it was about and felt his cock jump in his jeans. Without thinking, he allowed his hand to slip inside and he stroked it gently, unaware that he also was being watched.