HL is a fan of the selfie. In fact, it is one of the ways that he uses to remind me of his ownership of me.

Sunday: I will require you to send me a picture of you in your underwear each morning this week. 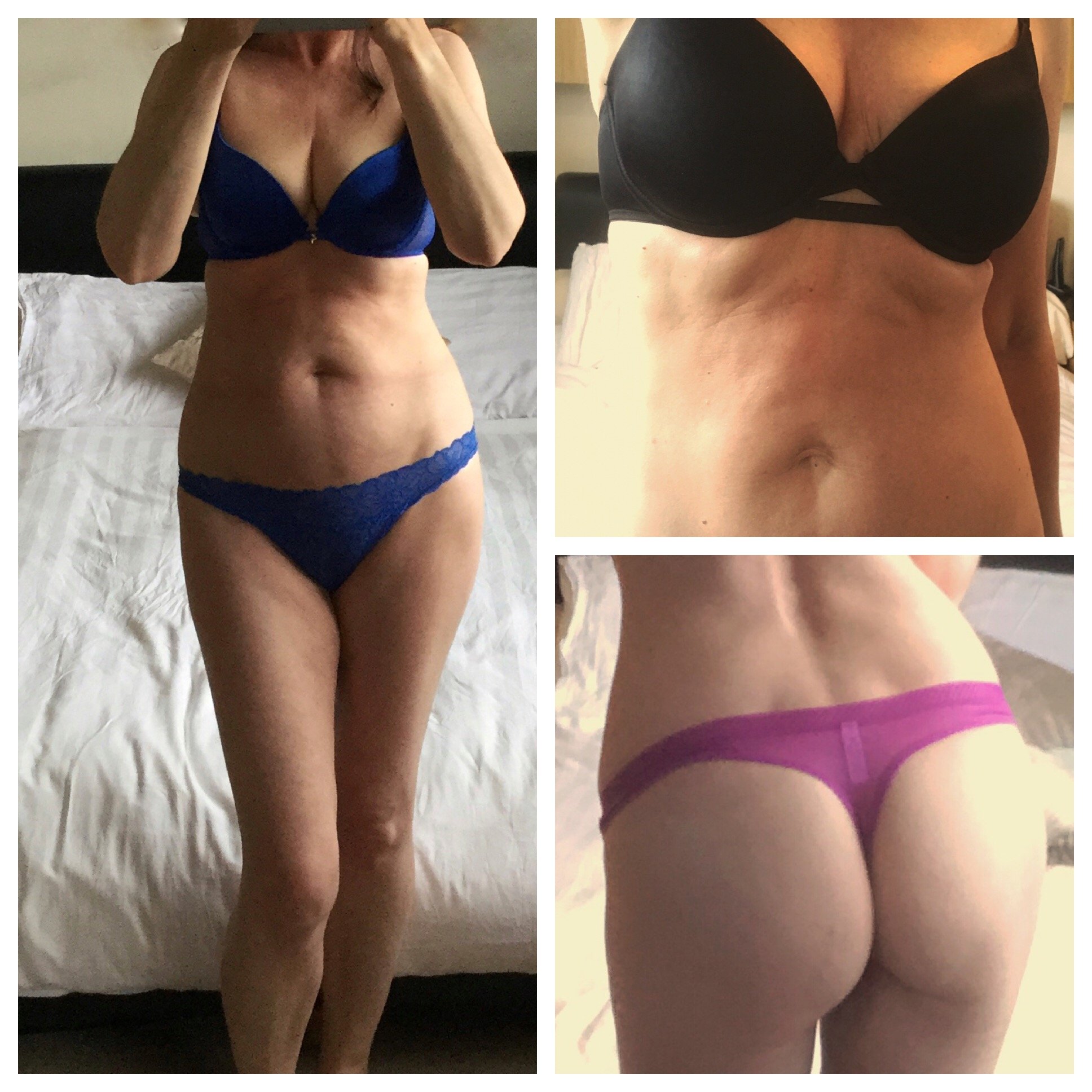 A simple enough instruction on the face of it, but it has changed the choices I would have made actually.  Today was easy black, but the other two days I have made selection which I might not have otherwise, and that is probably a good thing. It has focussed my mind more on what he would like to see me in. Taking the picture was good for me as it made me stop and think about what he likes and that was a positive start to the day. Then, as the day wore on, each time I became aware of what I was wearing, it was like a reminder. So I have to admit that the selfie has its place for us.

Over the years, I have sent many selfies. He likes them. They have mostly been bums but other things too. It is a way of feeling closer and feeling connected when you are apart, I think. That has been how we have used it at least. Having said that, I am not good at taking selfies. I work with young people and they know every pose and every angle. If being pictured with them, I will invariably be ask you to move one way or the other so that their ‘good side’ is captured?  Do I have a good side?  I certainly don’t know if I do. Perhaps that is what I have been missing all this time!

Then there is the risque selfie. Now at work, I highlight the perils of putting yourself out there. I do agree with my own advice, but I don’t heed it of course, and that, is more than a little uncomfortable for me. I don’t like being a hypocrite, but selfies are my downfall here. What I do hope is that they will not be my undoing, as so much good can come from them. The selfie represents my unfiltered side, well possibly a little filtered and edited, but essentially it is a product of the other part of me. The carefree, do what you feel in the moment side of me, which has to be tempered and hidden from view so much of the time.

All in all, I think selfies have their place and for me, being able to send them to HL and receive feedback has been positive for both of us. Would I want to post them on Instagram? No I wouldn’t but I don’t see what is wrong with an innocent picture amongst friends. Except of course the whole world wide web, cyberspace thieves with their revenge porn and unprofessional conduct decrees. But what I hope is that when you are pretty small and insignificant and not very far away from your 50th Birthday, no one really wants or cares to see what you are posting anyway! Fingers crossed at least.