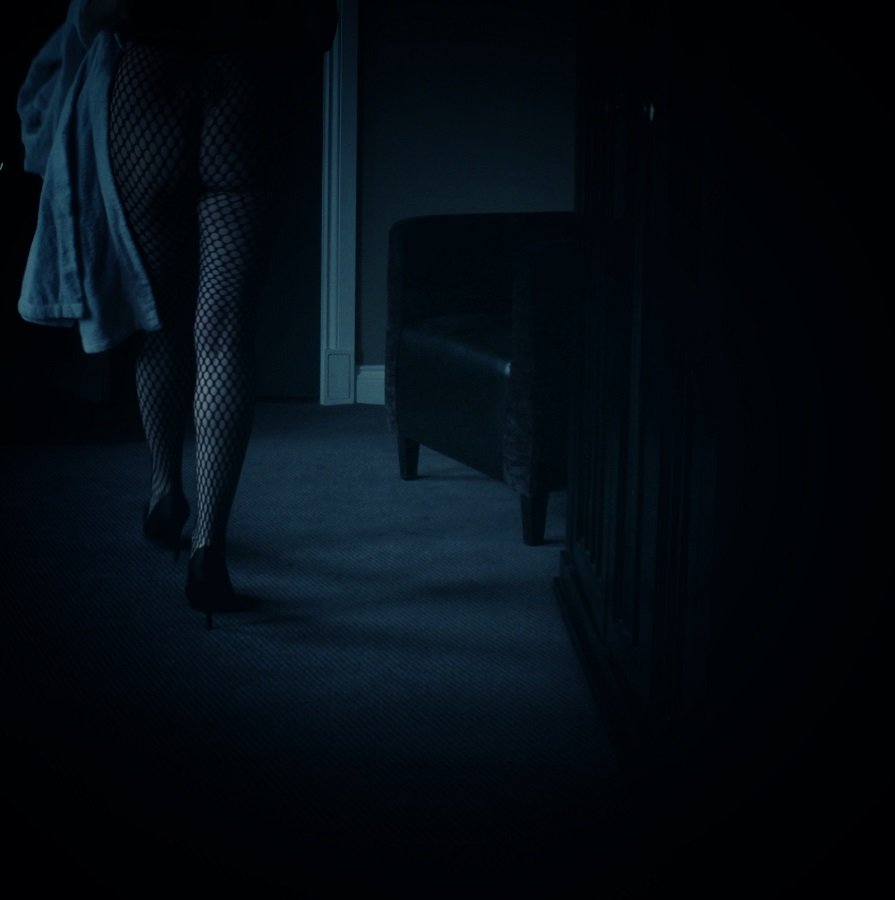 The dim glow of evening brings with it the promise of things which are not quite touchable the same way as they are in the full light of the day. It is mystery and beauty and wonder and it is never clear just which direction will be taken.  So it was the night he had first seen her. He had watched her walk across the room with a confidence which drew him. She had thrown her head back and smiled, enjoying the attention. She had headed for the door, but not without pausing to make sure he noticed where she was going. She carried a bathrobe, slung nonchalantly over her left arm and it made him even more intrigued. Why was she dressed in such a way? The style was not in keeping, certainly.

The door opened as she got close and at that point she looked around, directly at him. Was this a message? Was she suggesting he follow? He felt confused and conflicted. Usually he was self-assured and could take a risk but the thrill he felt at having her eyes on him was tamed by a caution that he was getting into something here which he would not be able to reverse. A sort of now or never gamble which could go either way. Such was the light of dusk when anything could happen. When magic danced and swirled around anyone who was open to its touch. With a sudden movement he made his decision and rose from the chair where he sat. He was nothing if not audacious.