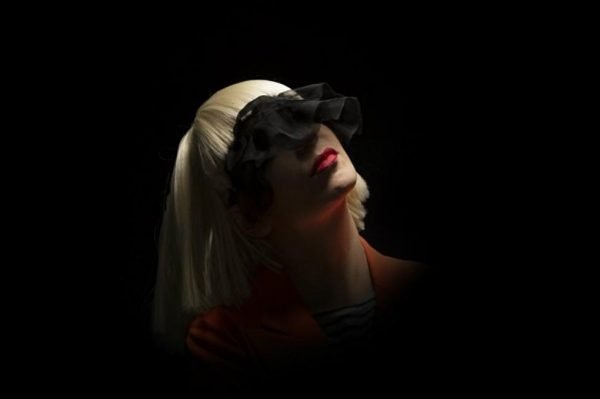 I remember people saying that it can be dangerous to fall in love, but I had never really understood what that meant. I think that I thought maybe it was about being hurt emotionally and I can’t say that put me off very much. But I came to realise when I met you that there were other things which could make it dangerous. I fell for you deeply you see. It became consuming and intoxicating, that passion and fire that we seemed to create between us. It became so that you were all I really thought of. Like an addict I was planning my days and my weeks around you and around access to you. I was taking risks and not caring as much about other things. I remember that the same thing happened to you, so it didn’t feel as if there was a problem. In fact quite the opposite. Like was great. We were alive.

Part of it, of course, was the chemistry between us. It felt like a charge. I think that others felt it too or they certainly seemed to notice the connection. It was shocking in some ways, to feel that after having been dulled for so long. To have someone wake me up in that sense, to make me feel things that I never had before and never wanted to stop feeling. It didn’t matter how difficult it was. I knew from the start that it was not something I could ignore. I knew the way that we sparked off each other meant that if I didn’t continue with it, I would regret it forever. That in the end I would spend the future searching again for the thing I had never quite given in to. And it did feel like a giving in. It felt like I would have to surrender and let it happen. It felt like I would have to stop fighting it and let it take me over. It felt like a delicious heat that would destroy me and rebuild me all in one.

So I can’t say that I really understood what it was, but I can say that I felt it. It was a longing and a need and a desire. We were bristling with desire. We were then and we are now, even after having had time to explore and come to understand a bit more the heat and the intensity is still there. I think that in some ways there was an inevitability about it, a bit like Eve with the apple; the sense that something about this was going to change us both forever, and the fight between the fear of that, the thrill of the sin, and the quest to learn more.  It was something that I had to burrow into despite the fact that it felt a little dangerous and a bit like the end of something familiar and the start of something unknown.

Although we had talked about the sorts of kinks we liked, neither of us knew anything about D/s or even had any real experience of BDSM. Fantasies and conversations were the furthest that we had been but that feeling of being undone was there from the beginning. The desire to be hurt and the heady mix of pleasure and pain which comes from desire was there from the start and it was something that grew quickly the more we experimented with what we saw as being the wilder parts of ourselves. Obviously there are lots of facets to our relationship but I think the one that picks things out for us is the one that no one ever sees. It is the need to be broken, to be burnt, to be shattered apart. It felt like an ache back then and despite the number of times that need has been met, it is still there, simmering away, underneath everything we do.

I want to burn. I want you to hurt me. And the pleasure is pain and fire. I think that the comparison to fire and gasoline is an apt one to describe the intensity and flammability of the physical need that we have for one another.  We crave each other in a way that makes if feel like we might suffocate from it sometimes and as if together we create something dangerous, intense and consuming. It can feel explosive and afterwards, as if I am so small, floating on the smoke of what is left. But from the ashes that fire will come again with this same insatiable need, calmed but not quelled, with what is an almost compulsive urgency for more.