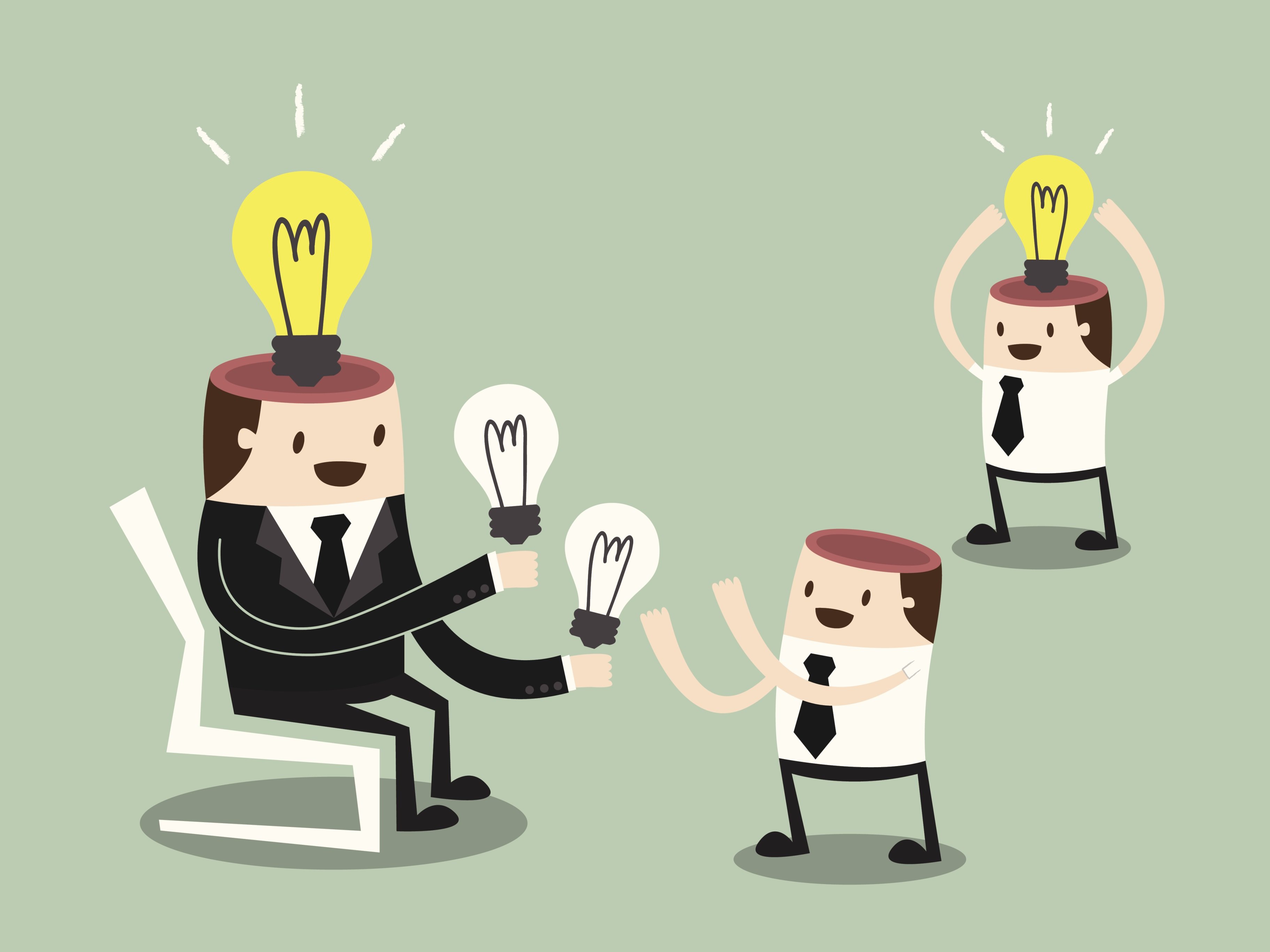 You’ll learn from them – if you want to. Just as someday, if you have something to offer, someone will learn something from you.
J.D. Salinger, The Catcher in the Rye

When I first asked my husband to be my Dominant, it was hard to find resources which would be helpful to us, let alone to find a mentor or someone to help us. Most of what I found was either fiction which, while full of imaginative ideas was not based on reality, or things which did not fit with a married relationship such as ours. Of course I now know that there is loads of great information our there, you just need to know where to look, but at the time it seemed somewhat elusive if not altogether non-existent. Where the play and kink aspects were concerned lots of good information seemed readily available but what we wanted help with was how to fit this sort of dynamic into the relationship we already had. And once we had done that, how to sustain it.

We learnt a lot from experience. We had to be determined as the stakes were high. We were bitten by the bug and didn’t want to sacrifice the intimacy and intensity we had found so we had to make it work. But when we got stuck we became unstuck – we both felt like we were failing at times and that meant that we did consider if it was right for us on more than one occasion. We did find an online community which helped but it turned out to be very prescriptive and was based on the fairy tale rather than the real thing. There is no point building a foundation on honesty and then kidding yourselves by fooling others, so we moved on.

We were fortunate by this point to have got through the first couple of years of formally living a D/s lifestyle full time, and coupled with the two before where we moved the dynamic in and out of the bedroom in a sort of stop-start motion, we had a much better idea of what we were doing. Success and failure are always such a great combination for learning! We had also made some good friends online who were in similar relationships to us and the support we got from that helped a lot.

So armed with our years of experience first of failure and then of success, we wandered in to the wonderful world of WordPress just over two years ago to share our story. What we hoped for was to meet others who we could share with and learn from, and also provide a resource which might help those who found themselves starting out in a similar dynamic. After a year, we opened our website so that we could reach a wider audience and connect through chat rather than just via comments. We have really enjoyed this as it has been helpful to us to share and we have learnt a lot from those we have met.

One of the best things for me about being online, is the ability to help and support others by sharing my own experience and knowledge. Whether it is via my blog or through the site, being able to act as a mentor to others is something that I really enjoy. I am continually surprised by the number of emails I get asking for advice as I have never set myself up as any sort of authority in anything. I think that being interested in people and passionate about the subject mean that helping others is not only something I enjoy but also something that is rewarding for me.

Although I have always been open to people contacting me to share their thoughts and exchange ideas, I have never used the term mentor. I thought about it the other day though and realised that perhaps that is what I am for some. The fact that one of my key pieces of advice to those starting out has always been to take what works for them and leave the rest, remembering that there is no one right way, means that I have sort of talked myself out of a job. However, at the same time telling them what I think means that I am saying, “Hey – I am here”.

I always think that the sex blogging world seems fairly altruistic and we each do the little that we can to help others. I hope that others do think that I have something to offer and I am happy to help out if I can.  It feels quite small as an offer really but I know it is the little things that make up the bigger picture. I have gained so much through my interactions with others and that has allowed me to reflect far more effectively than if I had been left to my own devices. What I do here and what we do at The SafeworD/s Club we do because it helps us, and any help that we can give to others in the process is just an added bonus.