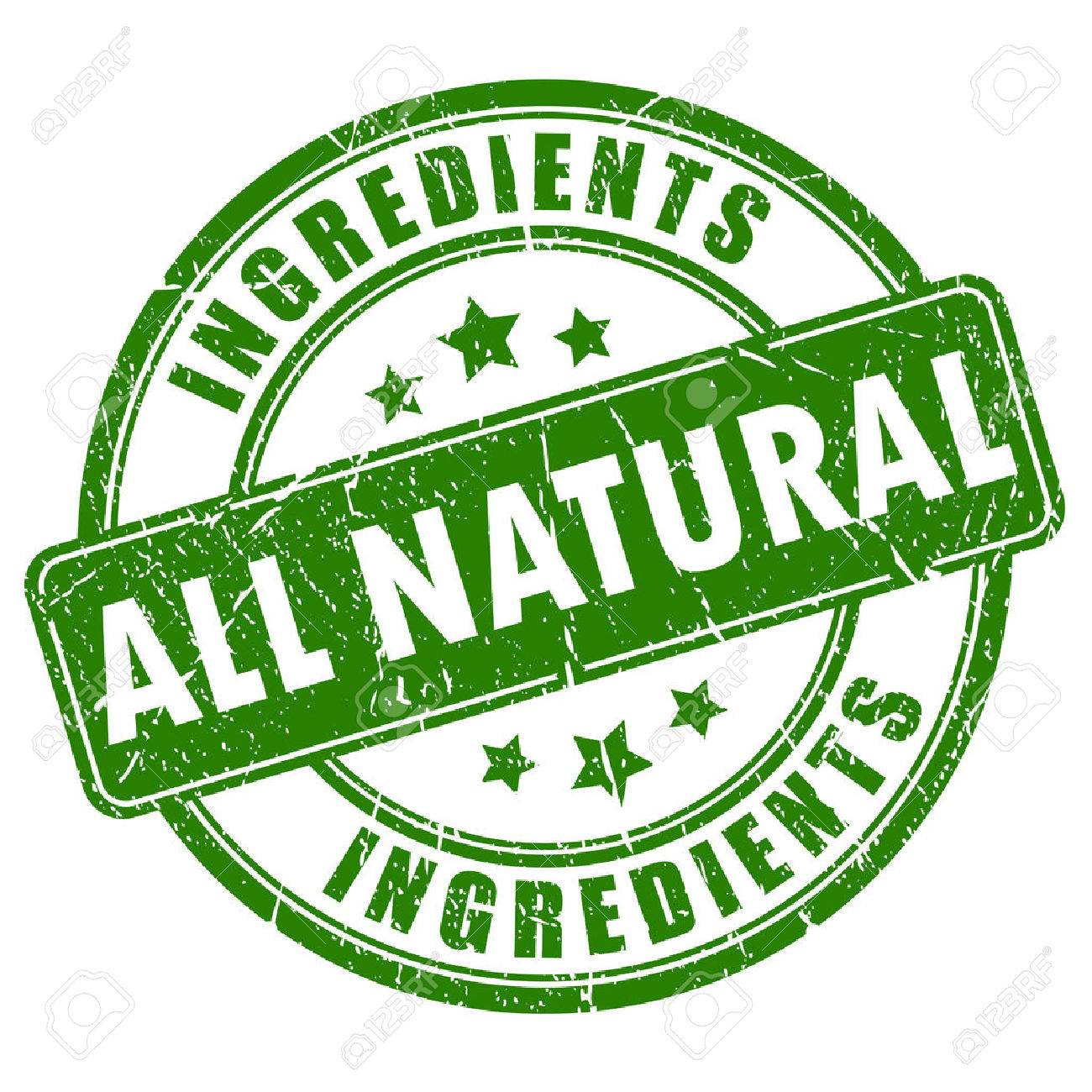 I have had recent conversations with submissives who have said that their partners are not a natural Dominant. I find this a really interesting thought. When I first suggested D/s to HisLordship I felt it would work well because it fell in with the way that we were naturally. I saw him as the more Dominant partner and myself as the more submissive. These were only some of our qualities though and as time has moved on I think that while he is firmly the Dom and I the sub, we have become more aware of the parts of our personality which don’t fit in with the stereotype of how we ‘should be’.

I think the thing really is that very few people are all of one or all of the other. Even to say that you are naturally one or the other probably depends on the context and the situation. There are situations I could find myself in where I would be naturally and very overtly submissive. Indeed there are things which will trigger that mental space where I become highly compliant and conform obediently. On the other hand, there are other situations where I am far from submissive. I will take control and aim to influence people in an authoritative way.

Sometimes I think that these other parts of us can be seen as a burden, as if we should be ashamed to admit that we can take a more dominant stance because that somehow lessens our value as a submissive.  I think the opposite is true. It can actually mean that the submission is worth more. It does not necessarily come naturally as a default but is a given response to that person or that situation. They see a part of you that others may not and encourage a part that others can’t access. What I really like is that fact that my submissive side is there as a response to HL or his actions and choices, whereas my more dominant traits are there as a response to my circumstances.

I know that research says that lots of women are attracted to dominant males who are authoritative, in control, and often take on a leadership role. But people with purely dominant traits can also be thought of as self absorbed or self focussed and less sensitive to others. Ideally a long term partner would have those dominant traits but also be kind, caring and loving and I think that ultimately many of us want someone who is protective and treats us well. Actually most of the men I know who are Doms have a commanding and decisive personality but are also very nurturing and are not overt with their Dominance, at least not when in company.

I feel strongly that it is important that we look past the stereotype of what each type ‘should’ be and allow ourselves to be as we are. To accept all parts is useful in ourselves as well as in others. After all most of us are naturally a mix of different traits and have grown or been encouraged into behaviours which fit with those. It can be hard to break down what has become a habitual response to a situation but there is no reason why that cannot be challenged and altered. We are never too old to learn new ways, in my opinion, and I think that they can be encouraged in others.

Being strong and capable and independent are all positive qualities. So is being caring and sensitive to others and intuitive to their needs and emotions. Living a D/s lifestyle is not about being completely Dominant or completely submissive 24 hours of every day – that would be impossible and not healthy for a relationship. It is about weaving a power exchange dynamic throughout your relationship in a way which works for you. It is not about changing but about playing to your strengths. It is not about denying parts of yourself but about celebrating all the facets of your personality and pushing your boundaries so that you grow individually and as a couple.

You may find that assuming a particular role and adopting certain behaviours helps you to do that but it is not a prerequisite. Although I would say that I am a submissive, in reality I am his submissive. I submit to him and what that means to us may look very different to the way it works for the next person. Sometimes what we do happens as a natural response to a given situation and sometimes it is a response which has been pre-agreed or discussed. It matters not really. I think that the pursuit of a state where you are completely one thing or the other can be fraught and potentially elusive and lead to disappointment and a sense of failure on both sides.

Am I a ‘natural submissive’? In the bedroom probably yes. Outside probably not. Do I want to submit to my husband because that makes me feel safer and freer and more content? Most certainly I do. If our natural state outside of the bedroom was him as Dominant and me as submissive then we would probably not have to put in the thought and focus to it that we do. As it is, life can bring out some of our other responses and so we find that we need the formality and the structure to support and encourage us in maintaining a balance which works for us. To do that seems natural enough to me!