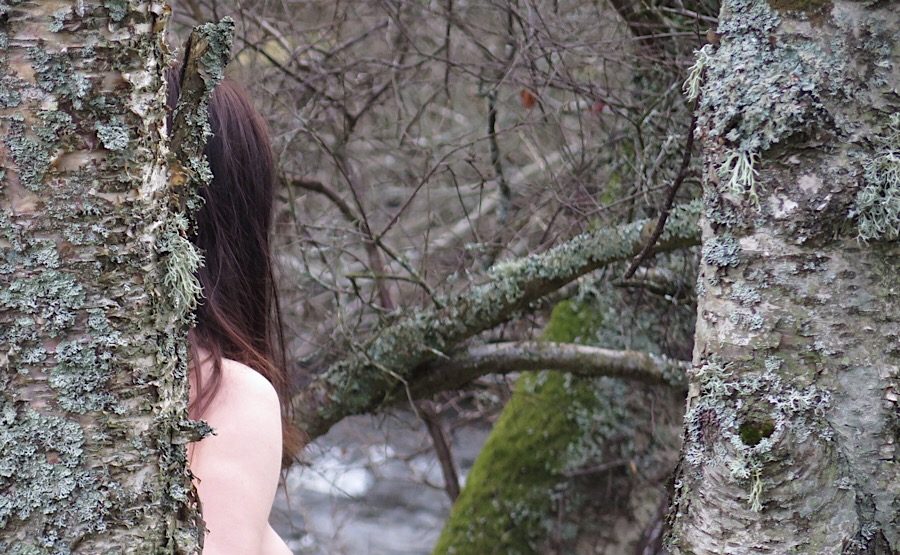 HisLordship took this picture a few weeks ago and I decided to post it this week for Sinful Sunday. I sat and wondered for ages what to write to go alongside of it and really nothing came. In the end I chose this quotation because it seems to fit. When I look at this picture it is hard to see the me that I have been for so long. I see the new me who is freer of the past and the weight and the baggage that held me in check. I know how that has come about and that, although ultimately it had to come from within, it has taken patience and understanding and coaxing to alter the things which I have chosen to believe for so long.

I know that I have been stubborn in my belief that certain things could not be done by me.  I have always said that meeting HL gave me a second chance to be happy and that is true. What I didn’t realise until much further in was that it gave me a second chance to be me, and that is a far more significant thing. He gave me hope that things could be different and slowly they have begun to change. It overwhelms me really when I think about it and that by being with him, I am able to challenge and re-write so many of those negative self-beliefs and replace them with something much more positive.

Kiss the lips to see who else is sinning this Sunday