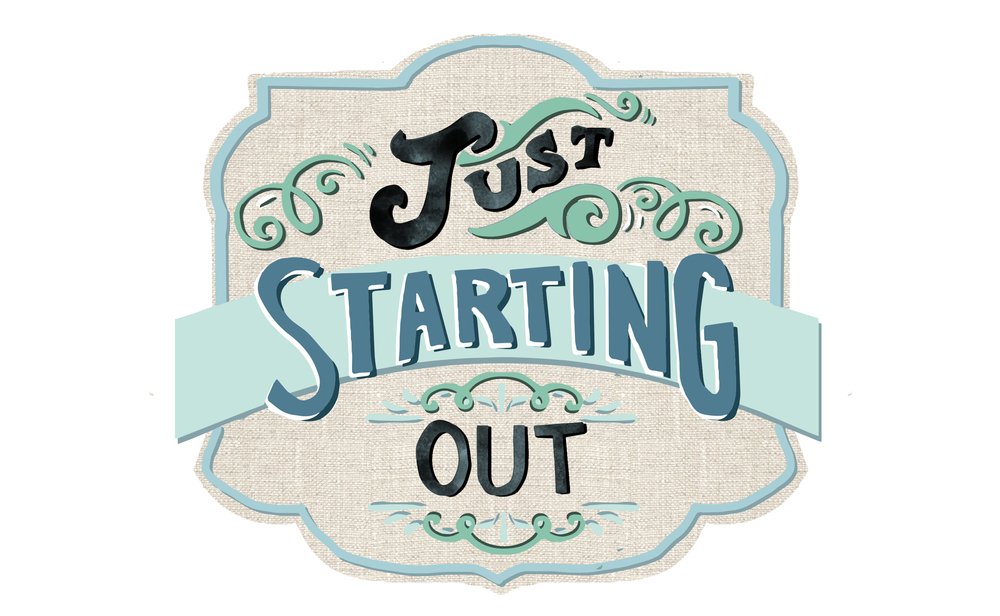 Starting out on my D/s journey was both exciting and nerve wracking at the same time.  Having realised in a lightbulb moment that what I had felt for a long time was because I was (or needed/wanted to be) a submissive, was just the first step.  I still had to explain to my partner that this was what I wanted.  As you will see from my earlier post, we had naturally fallen in to those roles in some areas of our relationship but not to the extent or with the formality that I felt I was going to need.

In fact, as our relationship progressed, we seemed to be actually losing some of those elements due to familiarity, tiredness and the oh-so-common power struggles which many couples experience.  This had a knock-on effect to the emotional connection we shared, which, in turn, impacted on the physical connection.  Don’t get me wrong, things were still good but they weren’t hot. We seemed to have fallen into a comfortable routine sexually and to have started putting our own needs and desires a little before those of the other.

From what I had read, I thought that having more structure (defined roles, rules and rituals) and generally being more respectful and in tune with each other’s needs would help and ultimately allow me to be the person that I wanted to be. Although I now felt that I could verbalise what I wanted, using words such as Dominant and submissive, it was going to take a lot more than that!  When I first spoke to my partner about it, he looked a bit confused. He listened carefully but didn’t immediately see it all click into place as I had done.

He asked questions about how things would be different and about how he would need to be.  I tried to stress that nothing major would change – we would still be ‘us’ – but that he would take the lead.  He was keen on the idea of the freedom to explore sexually and I think that, for him, this was a big incentive.  I told him that I would be available for him whenever he wanted and that my focus would be on pleasing him.  I think this made him feel that he would be selfish and so we talked about the fact it was really a circle with each putting the needs of the other first so that your own satisfaction came from pleasing the other. This sounded great in theory but I think he was doubtful that it could work.  But he is a fantastic guy and he agreed to give it a go.

Non-fiction was not much better.  Even there, couples met in clubs or were part of ‘the scene’ where they played and learnt from each other and then seemed to go I am not sure where as the life beyond play was hard to find out about.  We wanted to do this together, in the safety and comfort of our own home, without alerting out children to the fact that something different was going on.  Kneeling naked, in a collar, by the front door, waiting for him to come home each day from work was just not going to work for us.  So there was the issue.  How did we make this work for us?

Well we started in the bedroom as that was easy as it was, for the most part, private.  (Unfortunately soundproofing is still on the wish list!)  Things worked, and they didn’t.  On the up-side, Sir being Dominant was working really well.  Once he got his head around the idea that his wife really wanted him to do those things to her, he let his imagination run and jumped straight into it.  For me, being able to be submissive was incredible. I was having the most amazing orgasms of my life and the sex was out of this world.  It was exciting, thrilling and it totally turned me on.

Even outside of the bedroom, the fact we had our secret gave life an edge.  On the down-side, Sir felt like he was pretending to be someone he wasn’t. Having to whisper (kids in the next bedrooms) didn’t make him feel Dominant and for me, it was hard to switch into the headspace I needed and leave my mother, teacher, homemaker head downstairs.  So we kind of dipped in and out a bit for a few years, with neither of us really being sure if ‘we were doing this or not!’

When we got married in 2014, we decided we needed to make a formal commitment to trying to make the dynamic work again. We re-connected during our honeymoon when it was just the two of us and talked a lot about why we really needed it.  Despite our best intentions to keep each other firmly at the centre of our world, work, the kids, his ex wife etc would cause tension and get in the way.  So we agreed then that we would try harder to prioritise the dynamic and give it a real go.

I knelt naked and I asked him again if he would agree to be my Dominant.  I told him that I loved him and wanted to please him and make him happy.  I said that I wanted to fulfil his fantasies and to follow his lead and I asked him if he would allow me to try.  He took my hands and pulled me onto his lap and held me.  He said that he wanted that too and that he would look after me and protect me and always keep me safe.  And that was the formal beginning of our 24/7 D/s relationship.